<<
Back to Blog
News

How Your Feedback Shaped the Digital Marketing NOS 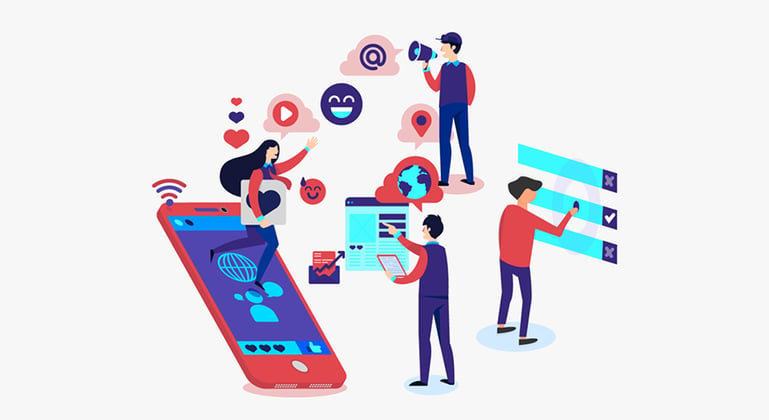 In early March, our standards and qualifications expert Larisa Puk submitted the findings of our recent Digital Marketing NOS consultation to our colleagues at the Scottish Qualifications Authority (SQA).

This consultation – delivered several weeks ahead of schedule – is something you may already be familiar with.

Launched in January, the consultation sought out the views of employers and training providers alike with regards to the Digital Marketing job role.

As with all of our consultations, we can only generate an accurate picture of what a role entails with feedback from people involved with those roles day-in, day-out.

The SQA’s update of the Digital Marketing NOS underlined this necessity, as, to our surprise, we had to develop the standards from scratch.

As Larisa explains, “the whole conversation started with the identification that the qualification was about to expire.”

“I had a look on the NOS database and discovered that there were none there at all. So my next step was to see what the actual qualification was based on, which was scraps of old NOS that have been replaced.”

This made everyone’s input vital. Gail English, a Qualification Manager at SQA, reflects on the steps that she and her colleagues took to ensure a wide spread of representation.

“Employers and training providers were engaged in a number of ways. We had a focus group so we could explain what NOS are because I think quite often the people who deliver qualifications see NOS almost as a qualification. So we try to strip it back again, to highlight that the NOS are the building blocks of the qualification. It was all about building that awareness.”

How You Shaped the Digital Marketing NOS

In tandem, we ran consultations with our network – and as always, you did not disappoint.

“I developed the online surveys because that’s a good way to structure the questions that we wanted to ask”, Larisa explains.

“All of that information gave us details that we could actually build on.”

Once we had completed the initial consultations, we ran through a process of refining the feedback. This shakedown, led by our volunteer steering group, helped us to ensure that the finished Digital Marketing NOS will meet your needs for the foreseeable future.

For Gail, a completed consultation marks the start of the next step.

“We now go into the process of updating our Digital Marketing level six diploma and our level eight diploma. We’ll update those based upon the NOS and then it’ll go into delivery.”

“Hopefully the people who have been involved in the consultation will appreciate the improvements that we’ve made.”

National Occupational Standards (NOS) identify the skills that a job role requires. They inform job descriptions, underpin qualifications and provide a baseline on what activities should be completed by any given role. They are essential for employers, training providers, and skills bodies.

This is why your input is so important.

Our work on the National Occupational Standards is only possible thanks to the engagement and input of our professional network. As a part of our network, you can shape future skills development in your industry. Register here to join our network today. 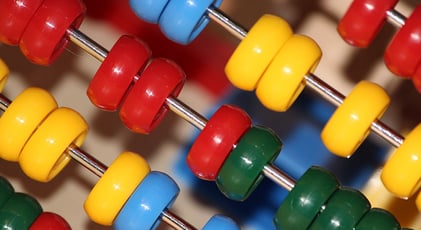 The Apprenticeship Levy is a valuable fund for helping businesses to access vocational training....