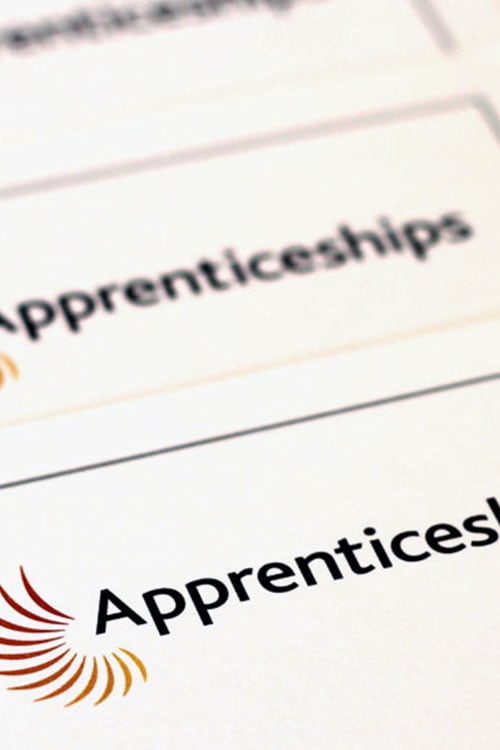 What is Apprenticeship Certification?

An apprentice completion certificate is an official document that an apprentice receives at the end of their training. This document proves that the apprentice has completed their course and displays their final grade.

The apprenticeships we certificate for each nation are listed below the relevant header.

Certification for Northern Ireland is undertaken by nidirect.

Our work is made possible thanks to the accuracy and expediency of our Certification team. At the most recent FISSS audit, our team received the highest possible grade for their work. They will liaise with you at every step to ensure that you receive your certificates as quickly as possible.

Our service level agreement for certificate processing is 10 working days, but we aim for a turnaround of 6 working days.

This system is managed by the Federation for Industry Sector Skills and Standards (FISSS). FISSS sets the cost of certification, which covers the running of the certification system and the processing of individual applications.

You must register to use ACE before applying for a certificate. Visit the ACE site here to register.

This system is managed by the Federation for Industry Sector Skills and Standards (FISSS). FISSS sets the cost of certification, which covers the running of the certification system and the processing of individual applications.

You must register to use ACW before applying for a certificate. Visit the ACW site here to register.

Scottish training providers and colleges must register with us before delivering the Modern Apprenticeships listed below. Registration costs £50 per centre for each framework and level.

For support with the MA Online system, please refer to the Modern Apprenticeships website.

Your Voice is Vital

For work-based learning to truly match the range of challenges that you face it’s essential that apprenticeships and training are continuously developed. This is where we come in.

We work with employers, employer groups, and training providers to maintain and update a range of apprenticeship frameworks and standards. Through staged consultations, we ensure that qualifications work for learners, employers, and skills bodies alike.

To have your say on the development of the skills that affect your business, please register for consultation updates today.

Why We Stand Out

Yet this isn’t all that we do.

We are proud to be part of the Instructus Group, a family of organisations that exist to help people progress in education, in work, and in life. Through a range of funded and part-funded support programmes we help people to fulfill their potential.

Get the latest consultations and apprenticeship updates straight to your inbox.